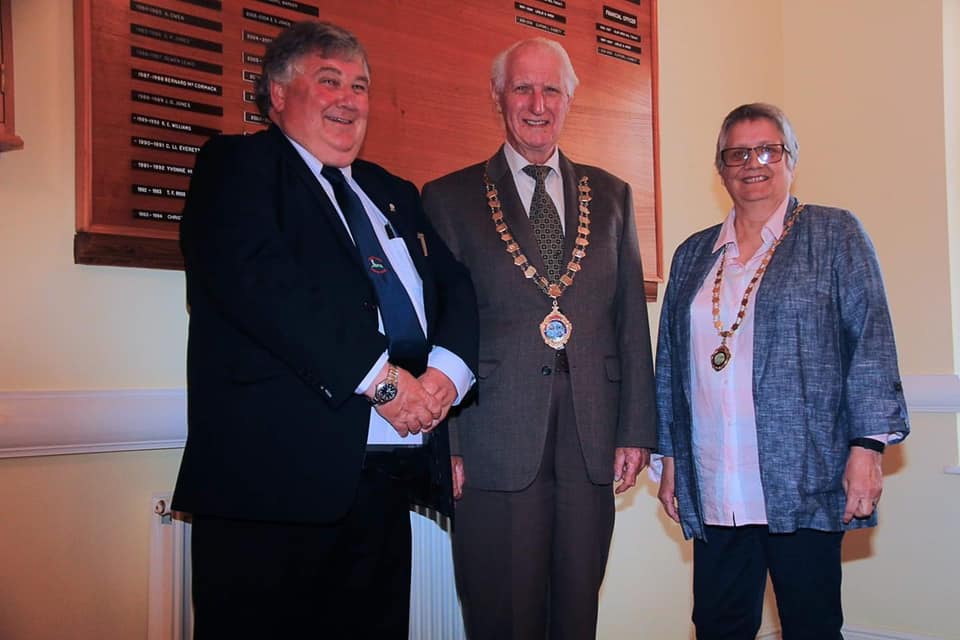 At the Town Council AGM Cllr Richard Parry was elected by his fellow Councillors to be the Mayor for Holyhead 2021-2022.

Cllr Parry will be supported by his deputy Mayor Cllr Adrienne Edwards.

Cllr Parry is looking forward to serving the constituents of the Town.