The 2019 Inter Games Football Tournament is to be held between 15 and 22 June 2019 on Anglesey. It is being organised due to the hosts of the 2019 Island Games, Gibraltar being unable to run a tournament due to limited resources. 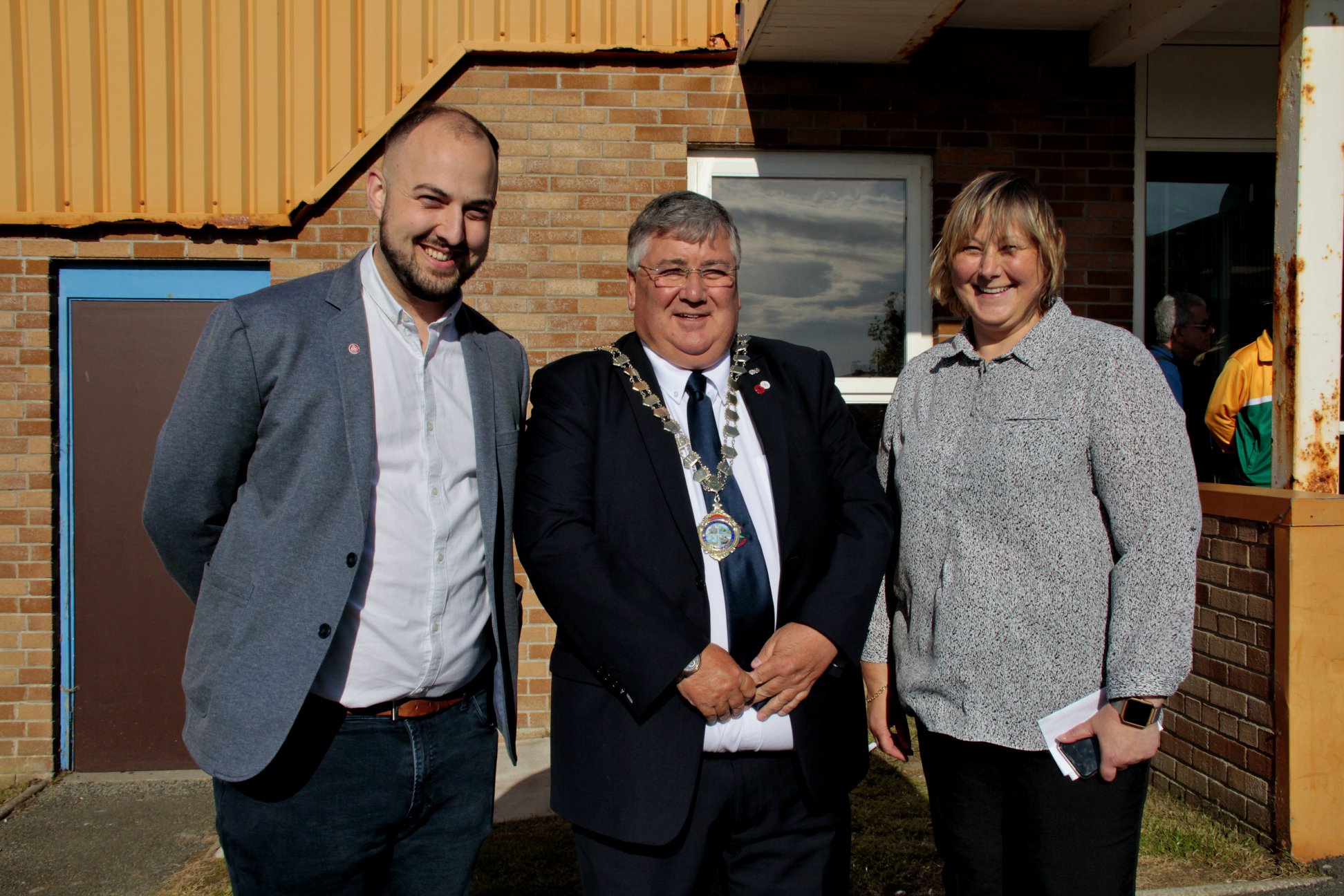 It was an honour to carry out my first official engagement this morning at the D-day memorial service at the Holyhead Cenotaph. Nice to see so many people attending, and definately makes you think about the sacrifices others made, so that we can lead the lives we lead today.... 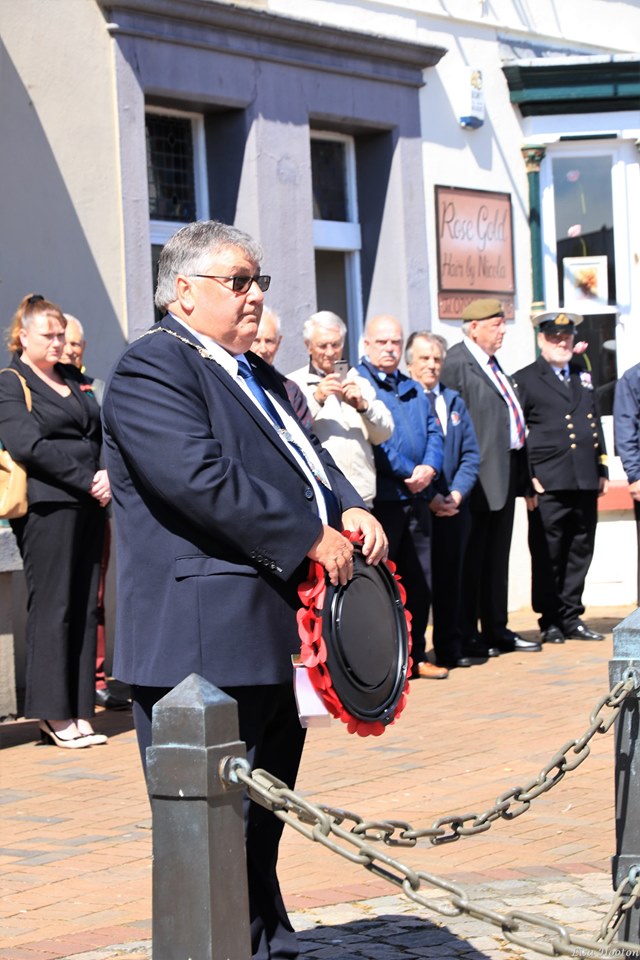 Alan lives at Walthew Avenue, Holyhead with his wife Carol. Alan has worked in the port of Holyhead for over 40 years, and is the port services manager wat the moment.

Alan is also a founder member of Ynys Cybi / Holy Island 41 Club, and a former member of Holyhead Round table, and has been involved in community & charity work for over 40 years.

He was elected to Holyhead Town Council in May 2017, representing the Porth Y Felin Ward, and was elected as the Mayor of Holyhead in May 2019, Alan hopes to bring the Council closer to the Town’s people during his 12 months in office, and by use of social media have a more transparent relationship with the public.

If any member of the community would like to discuss what the Town Council does for the Community please contact the Mayor to arrange a meeting on 01407 765026. 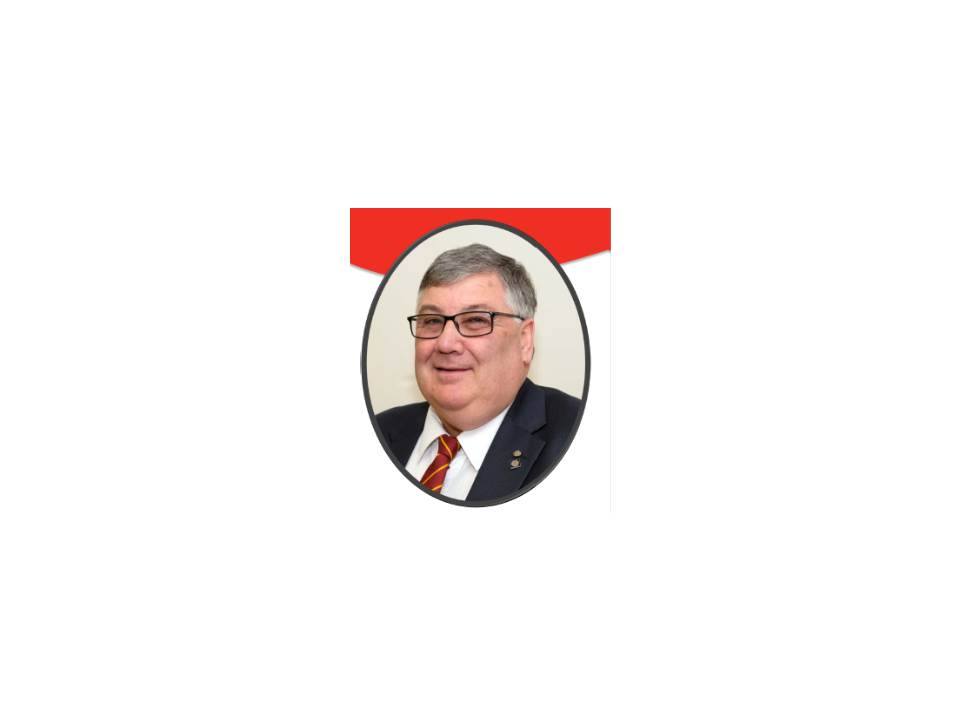